To mark this important year for Jane Austen and our thoughts on her short life (December 16, 1775 – July 18, 1817), I offered the remaining places at any weekend through September at half price to anyone who wrote a eulogy, poem or very short story to be read at the weekend. Several guests accepted my challenge and we shared their words at tea or dinner.

There are people in your life

Who leave an indelible impression.

And sometimes, you never actually knew them at all;

Maybe they don’t exist, yet they stir you so deeply that you’re sure you must’ve known them in a former life: Harry Potter, Elizabeth Bennett, Sherlock Holmes;

Maybe they did exist, but are gone now: Shakespeare, Robin Williams, Jane Austen.

Austen, born in 1775 in Steventon, England, forever changed the world she entered.

She only wrote six novels in her short life.

Greatness – a great book, a great writer, a great, well, anything – sticks with you.

It sticks to you like a little tick you discover while camping;

It burrows deep inside you, creating a bug bite itch that makes you want to know more of the writer.

Jane Austen has touched countless lives through her work.

She forged a mighty literary path, impressive at a time when such a life was not easy for a women.

And she left an indelible mark on the world.

“It is a truth universally acknowledged” begins so many sentences.

Here is just one more.

It is a truth universally acknowledged that people who love Jane Austen are finer for it.

Thank you for always being there for me when times get hard. Your advice and witticism are a tonic to my soul. I can never show you enough of my gratitude for your personal sacrifices for the written word. In a world where the only option is marriage, you chose your own path despite the humiliation and ridicule of being on the shelf. Instead, you gave birth to Elizabeth, Anne, Catherine, Fanny, Emma, and even your own namesake, Jane who is quite possibly the opposite of your own temperament. People have offspring as their legacy; this is true. Yet, not many of people’s children touch the lives of so many as yours do. Your children continue to live on, to change, to grow, to modernize, and even kill zombies! Fancy that, Jane! Your children have been my friends for so many years, Elizabeth being my best friend of all. I married my own Mr. Darcy with a Mr. Tilney sense of humor. You are one of the best mothers I’ve ever known. In fact, I feel like you would have been similar to my own mother: smart, witty, loving, a touch silly, and occasionally sarcastic for comedic appeal. I apologize for the familiarity in calling you dear Jane when you will never know me nor give me leave to do so, but it cannot be helped. In my own heart, you mean so much to me as a living-breathing friend, even 200 years after your death.

Once a pretty young thing, all smiles and curves,

Now the mother of five with troublesome nerves.

“Oh, what will become of us all?” she wailed,

Because Mr Bennet’s estate is entailed.

Girls can’t earn a living; they simply must marry.

She must make it happen and she must not tarry.

Although she’s not clever, she has a plan;

All she needs is a very rich man.

Though they dine with families four and twenty

She’s not at all sure that’s bachelors plenty.

She’ll be on the watch in case there should

Come a rich young bachelor to the neighborhood.

Then she’ll make sure he meets her girls

With smiling faces and beribbond curls.

Beautiful Jane his heart must catch,

And he’ll help the others to make a good match.

Her husband’s no help so what can she do?

It’s an unnerving task, but’s she’ll see it through.

Because although she is no longer a beauty,

I was born precisely 199 years

After Jane Austen, although

I’m tempted to claim an even 200 years

The anniversary of her death

And a terrible poet,

She spoke to me most soothingly

When I was a new wife and mother,

And my writing languished

Under spit-up cloths and polar fleece.

I read Emma for the first time

After my own darling child was born,

Of compassion for my poor nerves,

Reminding me of my own

One of her novels was in my hand

And the baby took a nap.

We also listened as Tess Quinn read her short story “A Good Vinatge Whine” which appeared in a volume of new Pride and Prejudice stories entitled The Road to Pemberley. The premise is that Darcy and Bingley are inadvertently locked in the wine cellar at Netherfield where they spend a night consuming much and confessing much, only to be rescued the next morning rather the worse for drink with no memory for all the potentially plot-changing revelations that came to light. 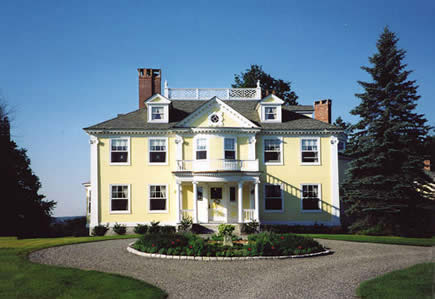 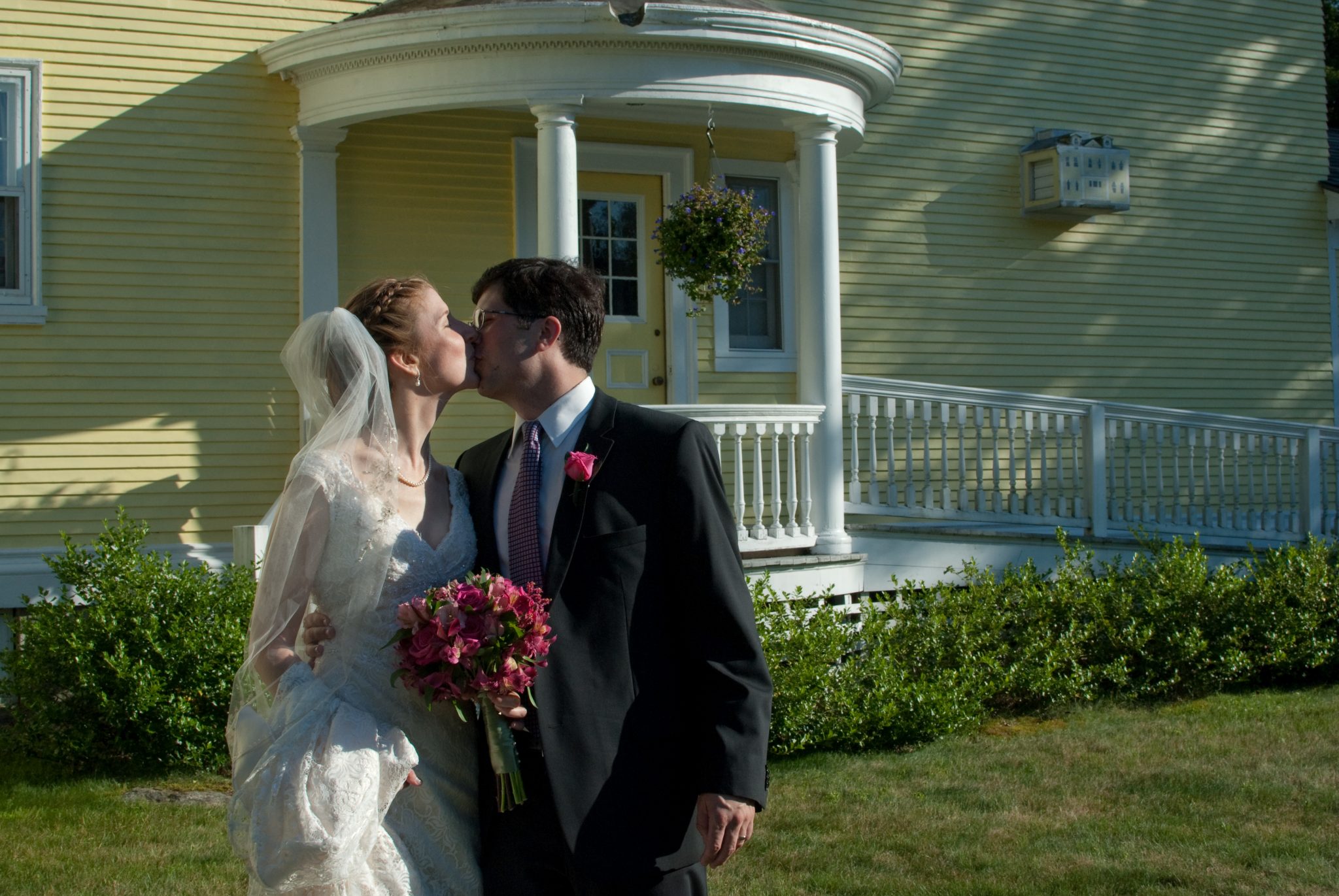 I have returned from my springtime travels, bringing back good memories and a few new ideas for the coming season. The newest […]

I am very happy to announce one additional activity for the Jane Austen in character weekend on August 2nd. Tess Quinn will […]